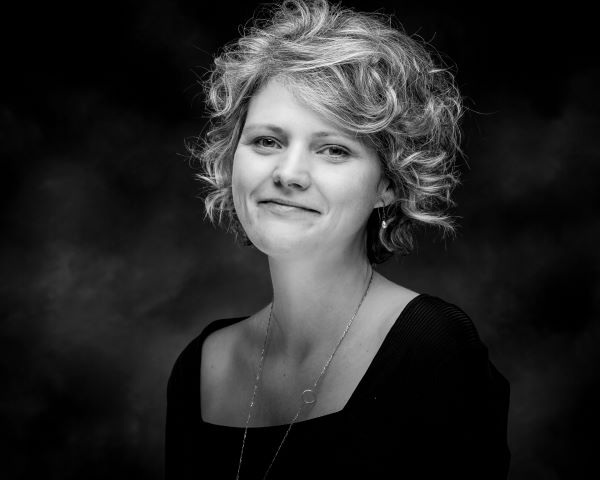 Jacquelyn Mills is an award-winning filmmaker from Cape Breton Island, based in Montréal. Her works are immersive and sensorial, often exploring an intimate and lyrical connection to the natural world. Her film "In the Waves" premiered at Visions du Réel and was theatrically released at TIFF's Cinemathèque. It was awarded the Grand Jury Prize at the New Hampshire International Film Festival, Best Medium-Length Documentary at RIDM, as well as Best Documentary and Best Edit at Atlantic International Film Festival. Her most recent work "Geographies of Solitude" had its world premiere at the Berlinale Forum. It was supported by Sundance Documentary Fund and Cannes: Docs in Progress. Jacquelyn has worked as editor, sound designer and cinematographer for the National Film Board of Canada as well as other internationally acclaimed films.