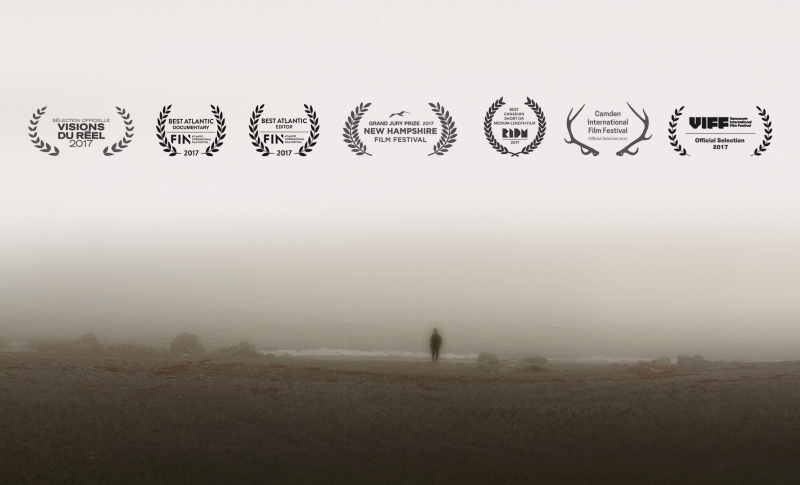 “In the Waves has a delicate, tranquil beauty, absorbing all of Cape Breton’s natural splendour into its fluid montage.” – Cinema Scope

“An intimate transmission of wisdom between filmmaker, subject and all those who seek solace from mortality in the natural world.” – Nonfics

“Jacquelyn Mills’ portrait of her grandmother is a ruminative commentary on family legacy and the passing of time.” – The ARTery

“Life / Dreamlife / Afterlife : being a one-person crew, living in the present moment, making your grandmother your star.” – TIFF Blog 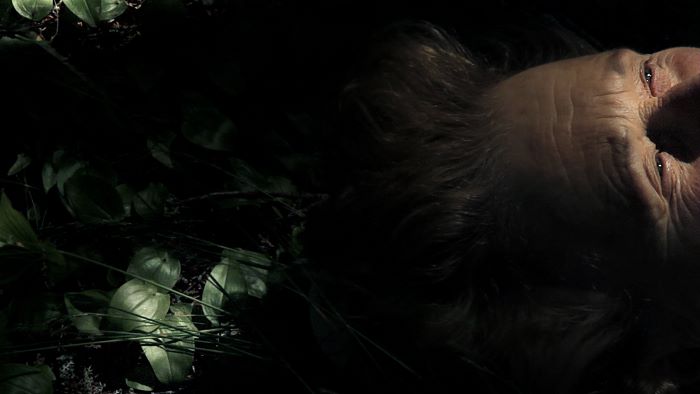 In the Waves is an expressive documentary that depicts the life of Joan Mills in her aging coastal village. Following the death of her sister, Joan finds herself confronted by the fragility of life as she searches for meaning in the natural world around her. Crafted by Joan’s granddaughter, this film is an intergenerational love-letter, an ebb and flow between dream and reality, past and present, a glimpse of childhood and an encounter with the end of life. 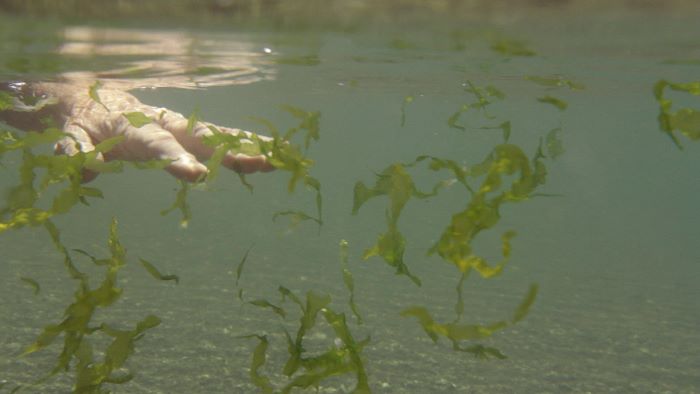